4TH-GENERATION FAMILY-RUN, MANUFACTURED IN THE USA FOR NEARLY 80 YEARS.

Louis Offerman, Founder and 1st President of IEH, with his son Bernard, the 2nd President, Circa 1917.

Our company history began in New York City in 1941, when Louis Offerman and his two sons, Bernard and Seymour, founded a tool and die maker to support the war effort during WWII.

Following the war, we began making transistor and tube sockets for the nascent consumer electronics industry. We transitioned to supplying cathode ray tubes for the US television industry, and by the 1960’s we were the largest manufacturer of CRT sockets in the world!

In the late 1960’s we bought a license to manufacture Hyperboloid sockets, and began making printed circuit board connectors for the military and aerospace industries, under Mil-DTL-55302. We’ve been making these connectors ever since, and today, we’re one of the worldwide leaders in Hyperboloid connectors and contacts. 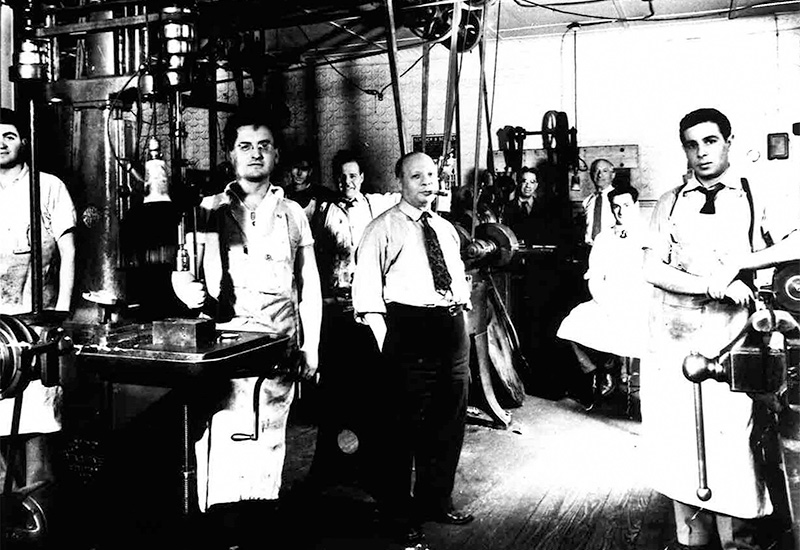 Louis Offerman and his two sons Bernard and Seymour at IEH, 1965 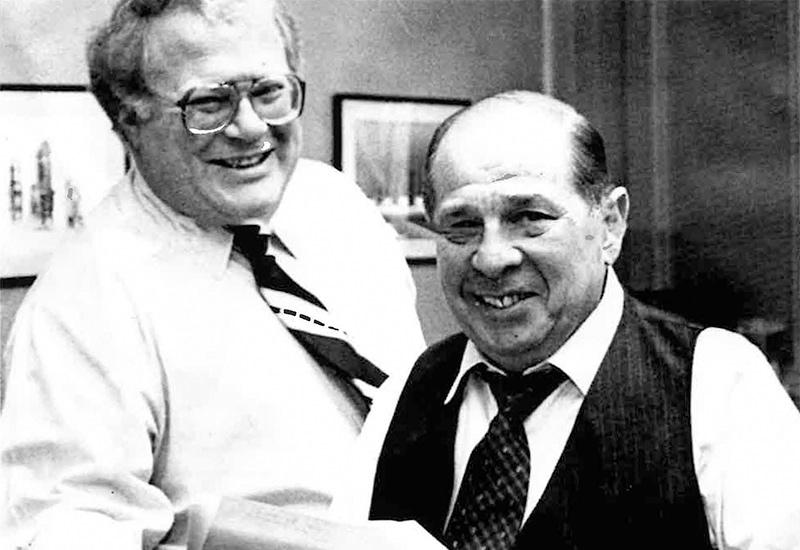 While much has changed over the years, our values and philosophy have remained the same. We’re still a family-managed business, and we still manufacture the highest quality products for the toughest environments. But most importantly, we remain committed to continuously improving our products and services, and exceeding our customers’ expectations, each and every day.

Hyperboloid Connectors for superior performance in all applications.